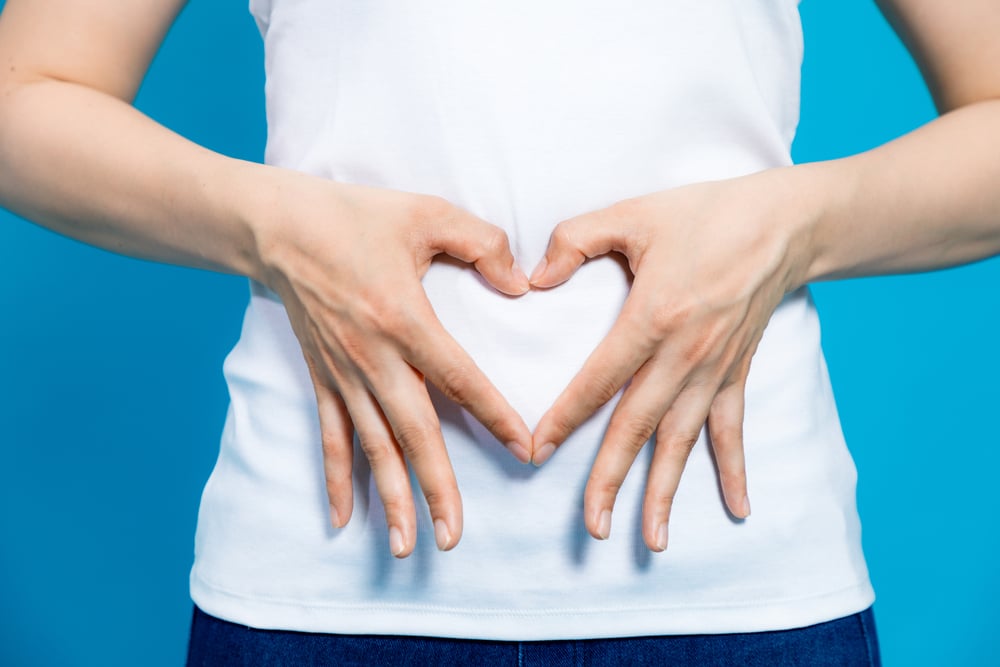 An increasing amount of evidence shows that the gut, as well as the brain, has a dramatic effect on how people think and feel, especially in regards to mental health, including anxiety and depression. In fact, scientists have taken to calling the gut a second brain, complete with its own set of neural connections.

But the gut is not just a brain, as if that revelation weren’t shocking enough. The gut is an entire ecosystem. The gut micro-biome is a community of trillions of bacteria that make their home inside you, forming an invisible symbiotic relationship the human body.

Perhaps the best known of these healthy bacteria is the acidophilus strain of bacteria, found in yoghurts and milks, which is known as a probiotic food. But there is also an increasing focus on prebiotic foods, such as garlic and asparagus. These super-foods aren’t just feeding you, they’re feeding the trillions of bacteria that make up your gut micro-biome. Feeding the micro-biome makes it stronger and healthier, which in turn makes you stronger and healthier, making these foods vitally important to men and women’s health.

Improving intestinal health requires a paradigm shift in how people think about food. No longer are you just feeding yourself, you are feeding the community that dwells within. The gut is what makes us who we are and digestive issues can seriously cramp our personality, quite literally, making us cranky and tired.

Food allergies are a likely cause of an unidentified chronic immune condition which makes food allergy testing vitally important. Many people tolerate different foods in different amounts, so while you may not be able to consume garlic without bloating or discomfort, that won’t stop you enjoying a whole orange, and the gut loves that delicious pulp that the micro-biome ferments into the body’s equivalent of jet-fuel.

If you are considering getting tested for food allergies, or for more information on improving digestive health, The Tonic Tree is the naturopath Berwick locals trust.